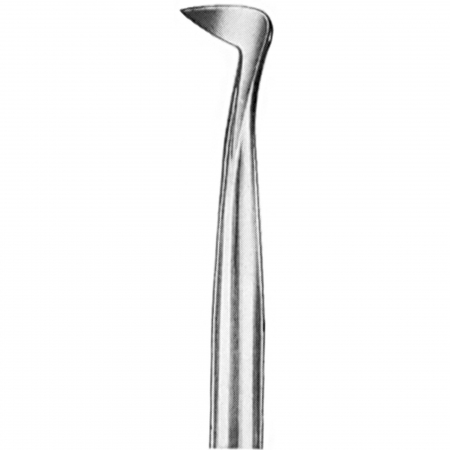 Used as a lever for the extraction of a tooth or retained roots. It is pushed in between the gums and the external part of the tooth and used to loosen the tissue surrounding the tooth. The blade transmits a force, generated by rotating the handle around its long axis, to the surface of the tooth or root. This produces the displacement of the tooth away from the point of application where the elevator comes into contact with the tooth. The force may be applied perpendicularly to the tooth, with the elevator placed in the interdental space, or along its long axis. Since considerable force is applied to the tooth, it’s necessary to prevent the elevator from slipping. During its use, the operator’s index finger should therefore be extended over the length of the blade to act as a support on adjacent hard tissues. The curved blade of the elevator is placed on the root surface, thus lying between the tooth and the alveolar bone which acts as a fulcrum around which the elevator is turned. The rotation of the elevator will produce a force which dislocates the tooth and tends to displace it out of its socket. An equal force will also be applied to the fulcrum, so it is important to ensure that this alveolar bone is capable of resisting such a force and that is not an adjacent tooth which may, as a result, become inadvertently loosened or displaced. Elevators must be used with caution when extracting teeth to avoid generating excessive and potentially damaging forces.
Upper and lower molar roots (Smaller than Seldin 1R) 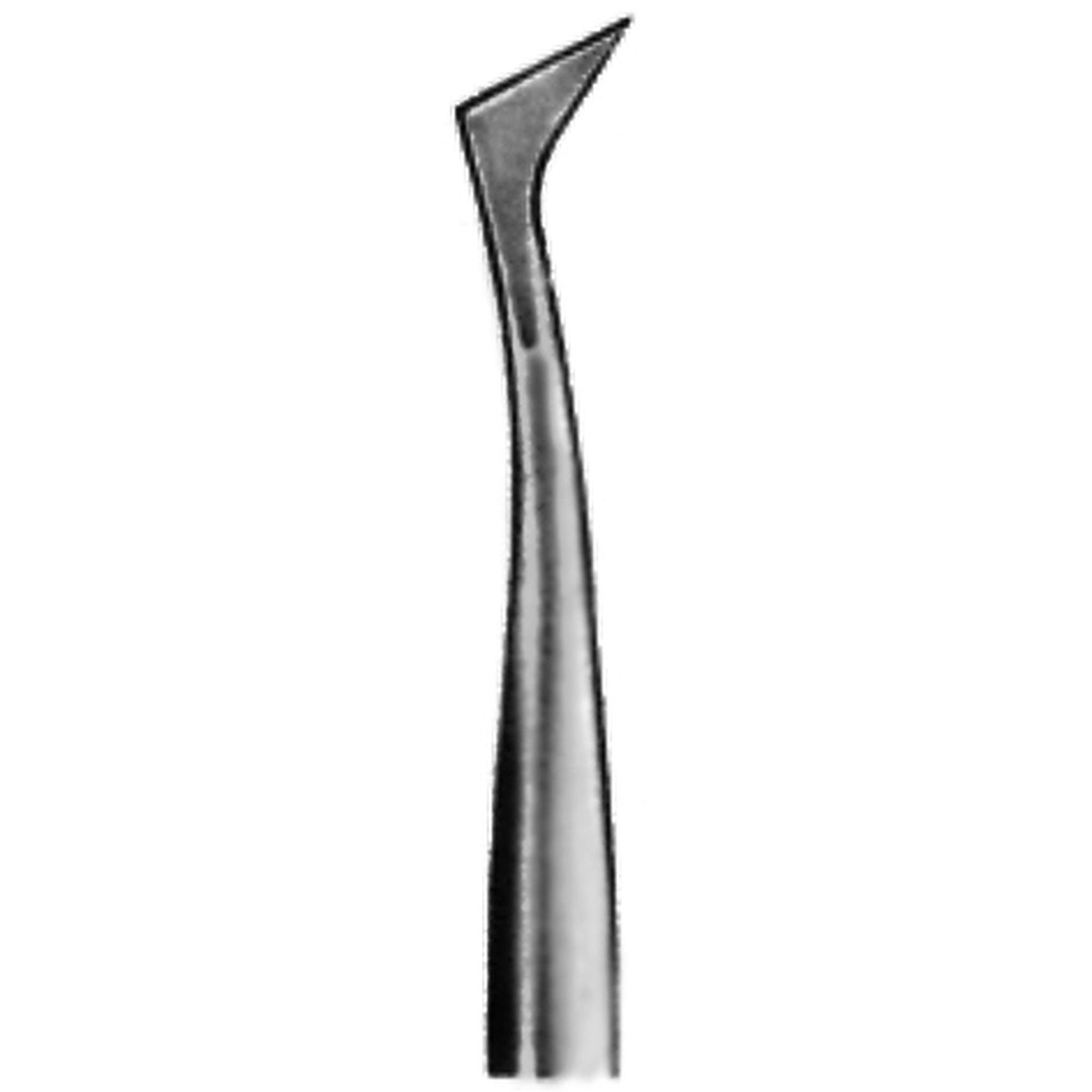 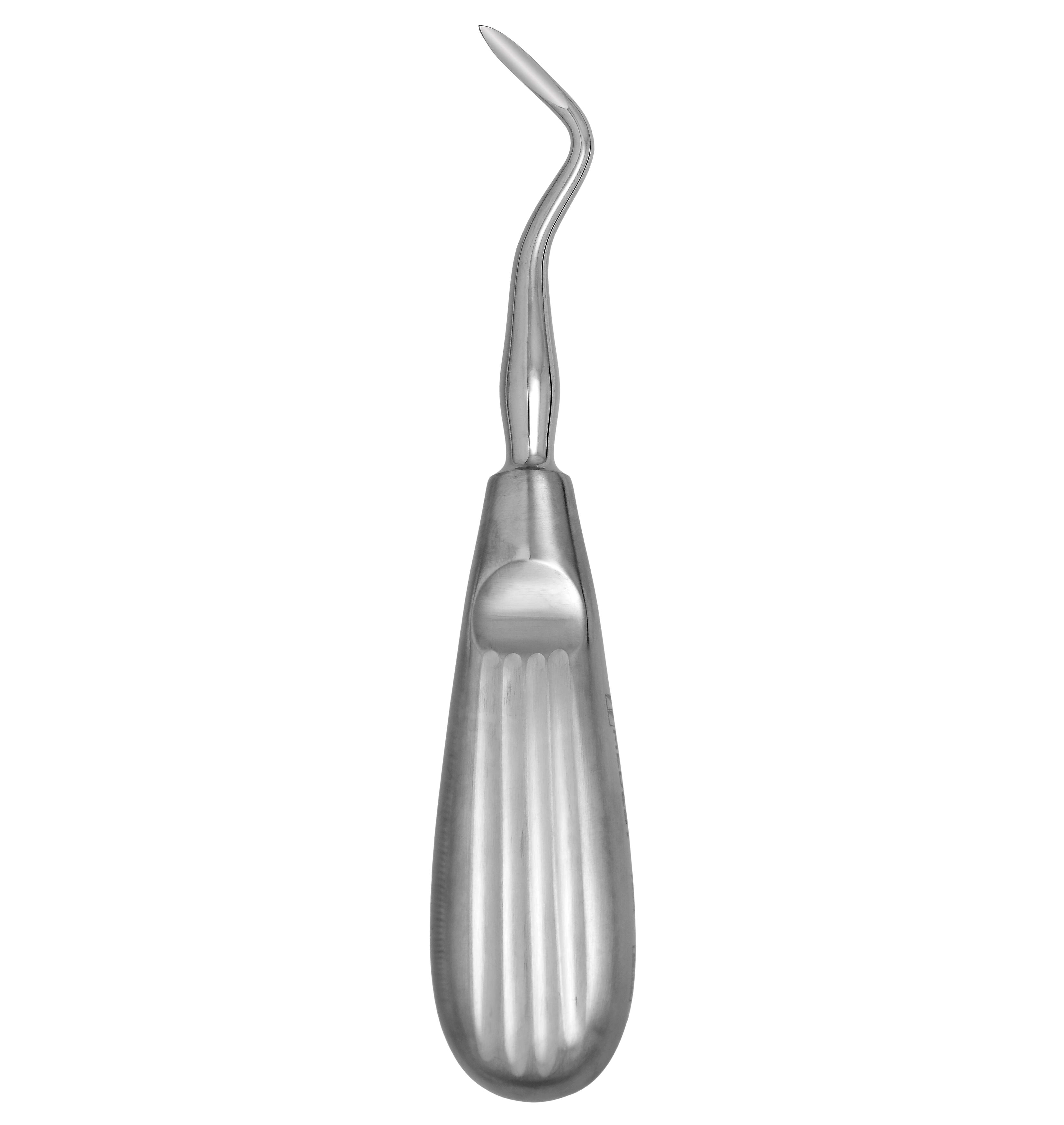 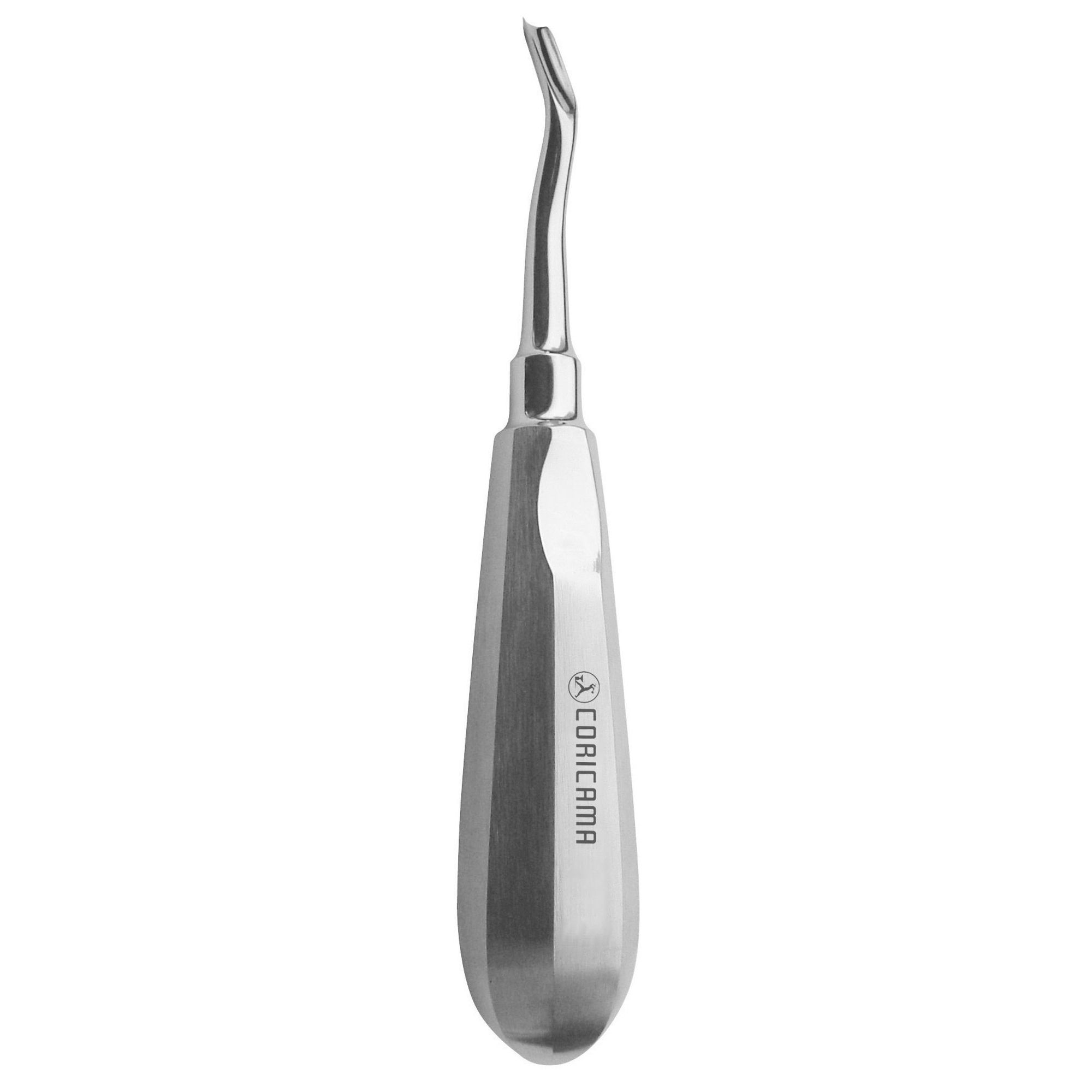 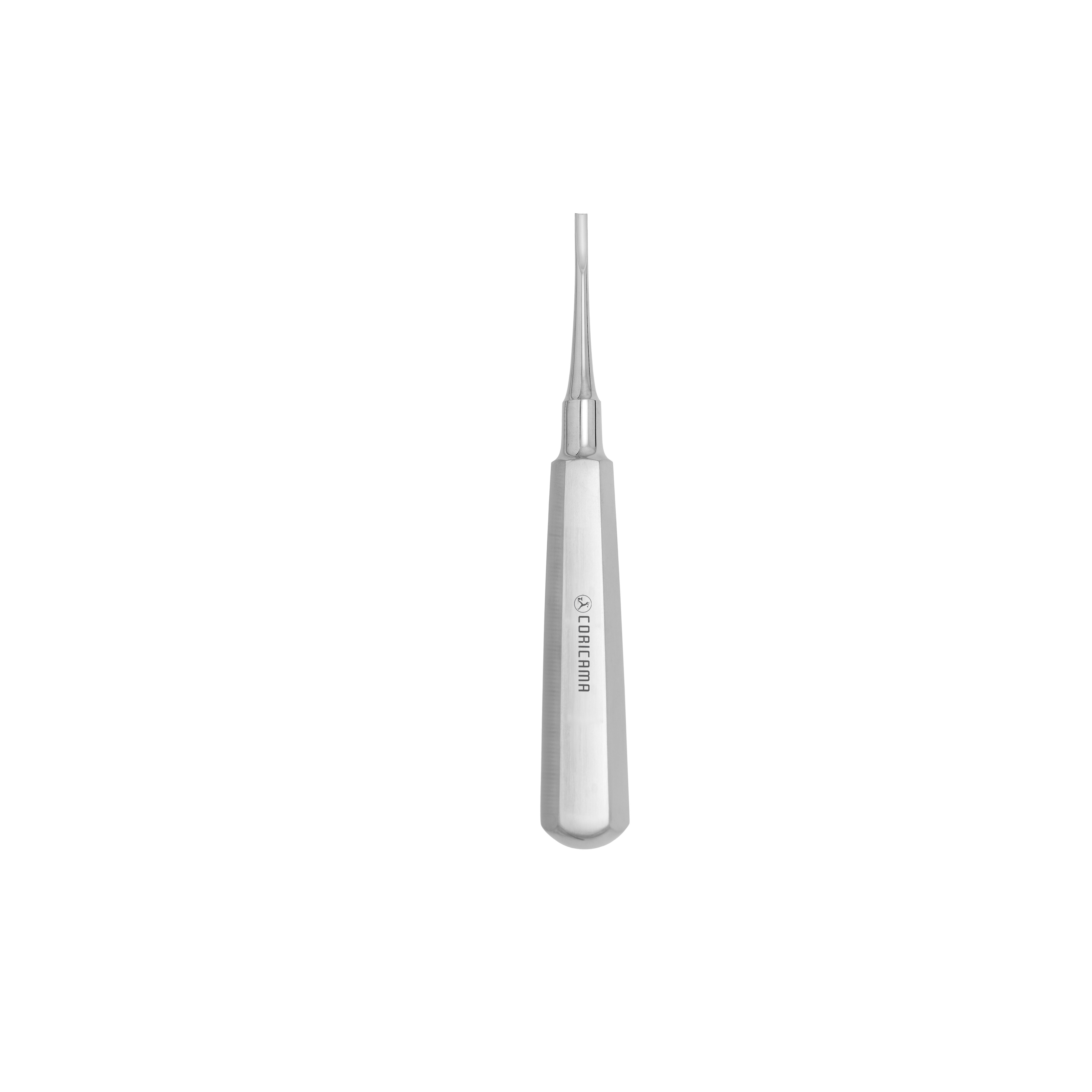 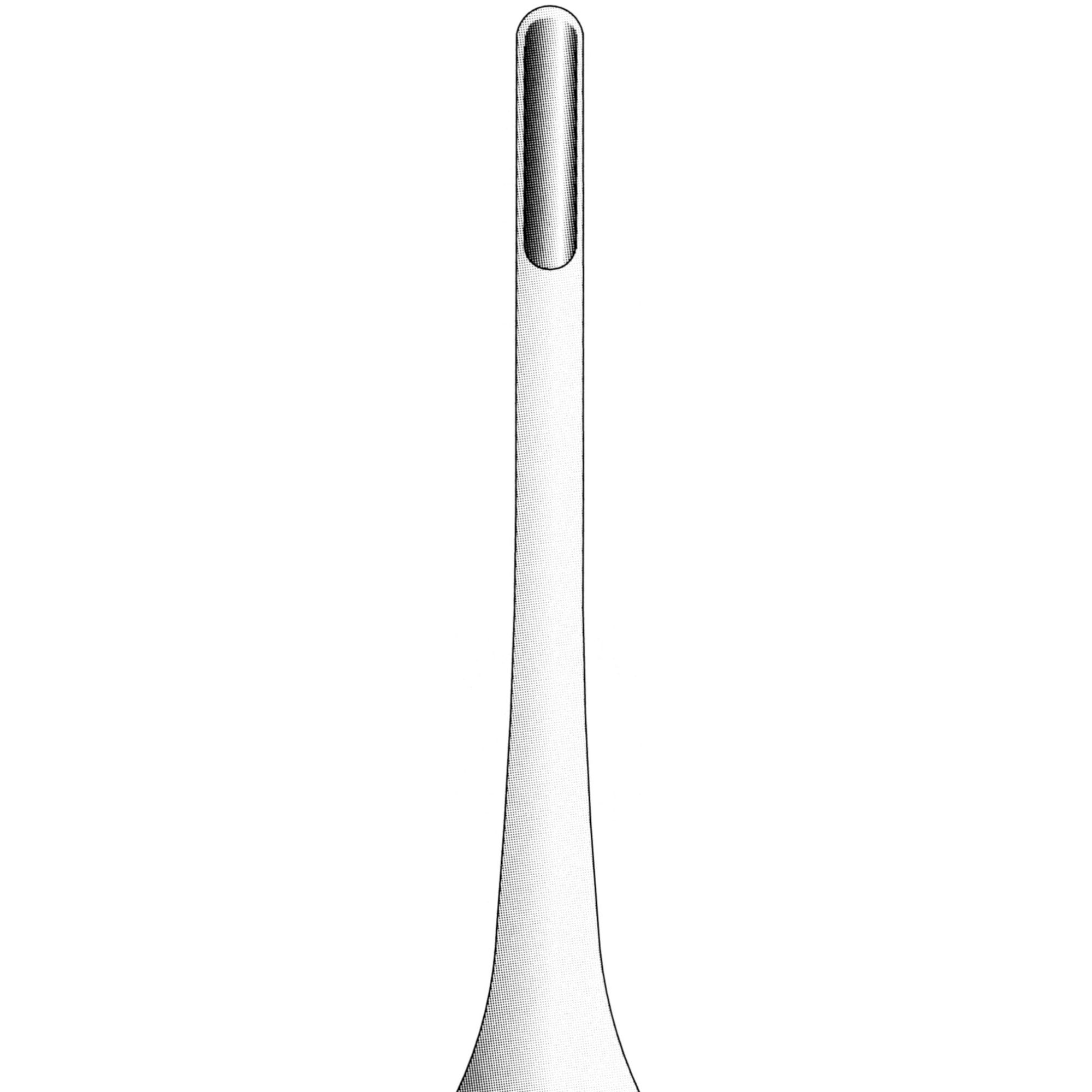 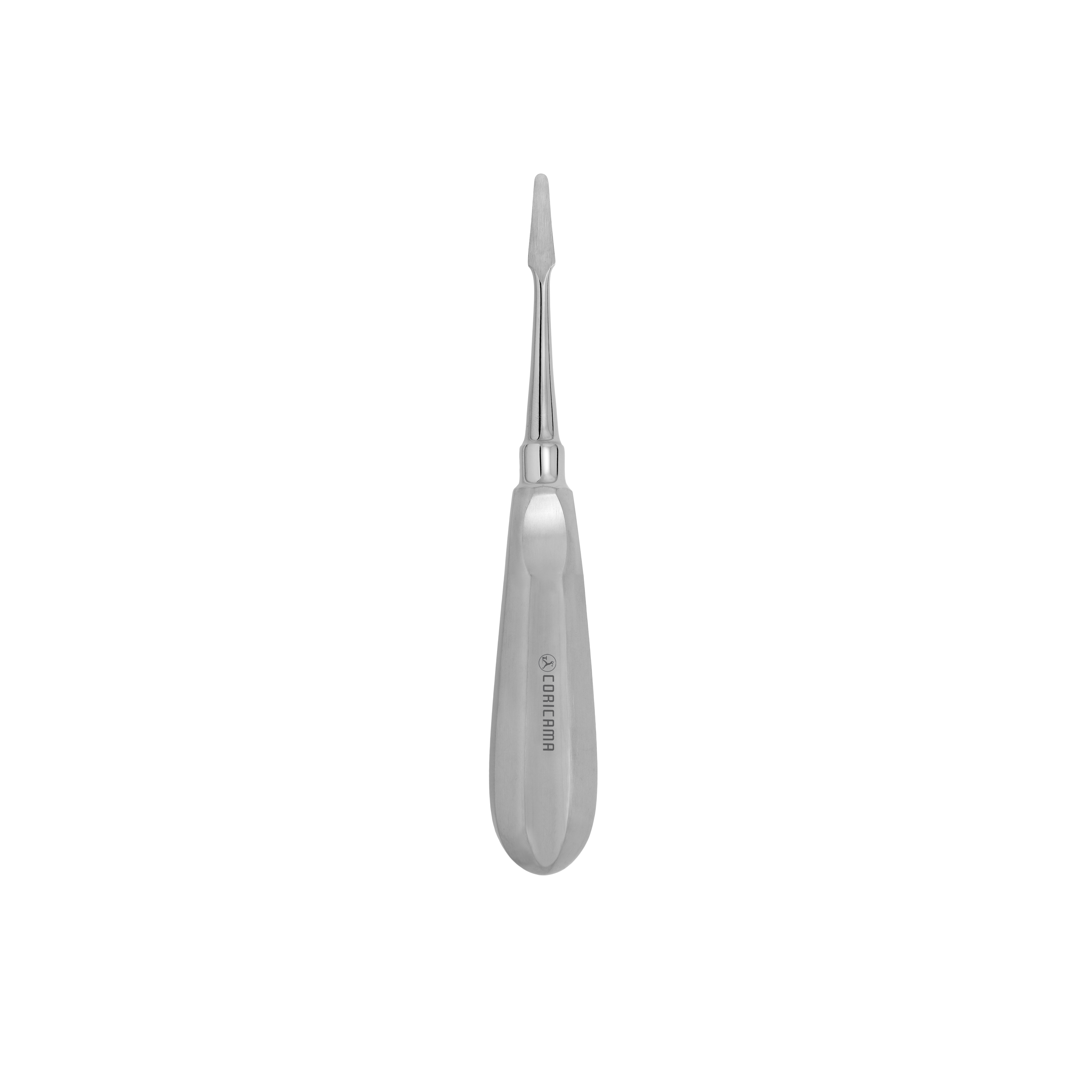